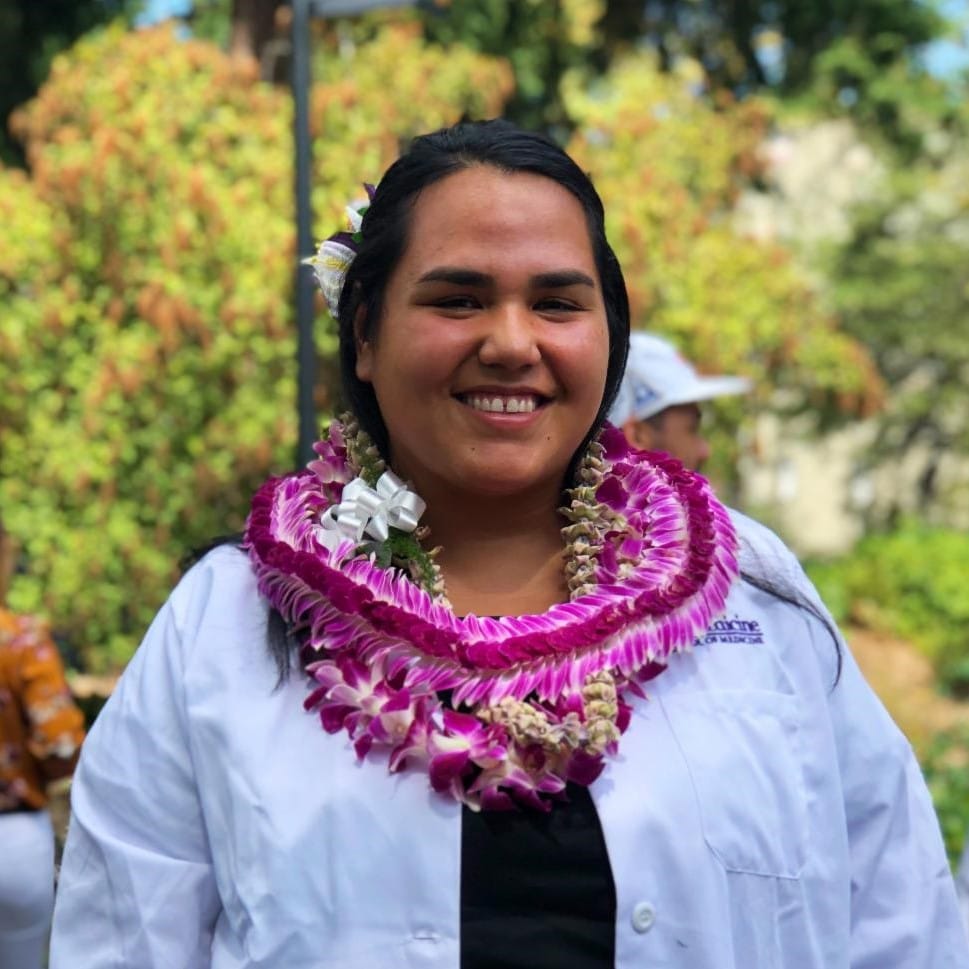 Pari Abdolhosseini kept her UW Medical School acceptance a secret from her parents for three months. In fact, during the year she spent taking the Medical College Admissions Test (MCAT) and preparing her application, only one trusted cousin knew her plans.

Call her an experiential learner.

Abdolhosseini’s path to medical school was determined by a steadfast period of trial, error and success and a rather unique mindset for a young person. Along the way, she made it a point to learn from every job, internship and encounter and (re) set her course accordingly.

Though her early years in Rainier Scholars are a distant memory (except for learning the value of a planner, which she still relies on), Abdolhosseini, a member of Cohort 3, is grateful for the opportunities that came her way, including an eighth-grade summer program at Exeter, where she studied Crime Scene Investigation and thought about becoming a pathologist. Perhaps even more pivotal than that summer experience in New Hampshire was an emerging mindset: a Rainier Scholars teacher asked her what she wanted to do with her life. “You are very good at math and you are going to do great things,” the teacher assured her. Abdolhosseini is grateful that her math skills continued to be recognized and that she continued to be surrounded by mentors who wanted to see her thrive.

Abdolhosseini is the child of immigrants – a Samoan mother and an Iranian father – who established a catering business and a series of restaurants. She became an integral part of her family’s food businesses from the age of nine, ultimately managing the café and taking charge of catering jobs by the time she was 16. Balancing work and school was challenging, but also illuminating. While many kids were still figuring out how to do their laundry, Abdolhosseini was learning how to run a business.

After graduating from Holy Names Academy, Abdolhosseini, always interested in the human body, majored in psychology at the University of Washington.  During an internship at the Jackson Laboratory in Maine, Abdolhosseini discovered an important truth – she doesn’t enjoy research. Her next internship – learning about indigenous health care in New Zealand and Australia – was more fulfilling, sparking Abdolhosseini’s interest in attending medical school. But first, after graduating from UW in 2014, she worked full time for the family business for six months and saved money so she could travel for eight months to New Zealand, where she continued her research, and Samoa, Laos, Malaysia, Myanmar and Thailand.

“I learned to problem solve when I traveled,” says Abdolhosseini. “No plan is flawless. I had to figure out where to sleep each night as well as basic skills like how to put myself out there to meet people.”

She returned to the U.S. in 2016. A year-long stint with AmeriCorps, working in a Columbia City neighborhood clinic, sparked her interest in community health and illuminated the importance of overall public health efforts and community engagement. A year working in a busy hospital emergency room and four years volunteering in a homeless shelter were also eye-openers.  “There is a lot of bias in the way people are treated and medical professionals don’t always take time off to recharge,” Abdolhosseini says. Soon, a vision of her future as a primary care physician began to take shape.

The decision not to tell anyone she was applying to medical school was deliberate. After graduating from UW, Abdolhosseini floated the idea and then had to field lots of questions from family about the MCAT and how the application process was going. The pressure was overwhelming, which Abdolhossseini thinks contributed to the disappointing MCAT results she received while traveling overseas. She decided to focus on her travels and, when she returned to the U.S. and to her medical school applications, she established a “cone of silence,” enlisting trusted friends to help cover for her when she retook the MCAT or had application-related interviews.

Abdolhosseini was traveling last April, when she learned she had been accepted to medical school, so it wasn’t until July that she had the opportunity to tell her parents in person. There were tears all around as she broke the news and handed them each University of Washington Medical School t-shirts.

Abdolhosseini is a firm believer in taking time to savor experiences and achieve personal goals before diving into a profession. She tells a story of experiencing Ramadan in Egypt, where strangers invited her to iftar, the post sunset meal at which the community breaks their daily fast. The impact of this simple act of kindness could not have been conveyed in a classroom or a book. As she prepares to take her place among the next generation of physicians, who she believes are coming into the profession with open minds, Abdolhosseini is an advocate for universal health care and humane treatment for all.

“People sometimes forget that we are part of a world population,” she says. “We have a duty to lend a hand to people in need. I am excited to start medical school and for the path it will lead me down.”