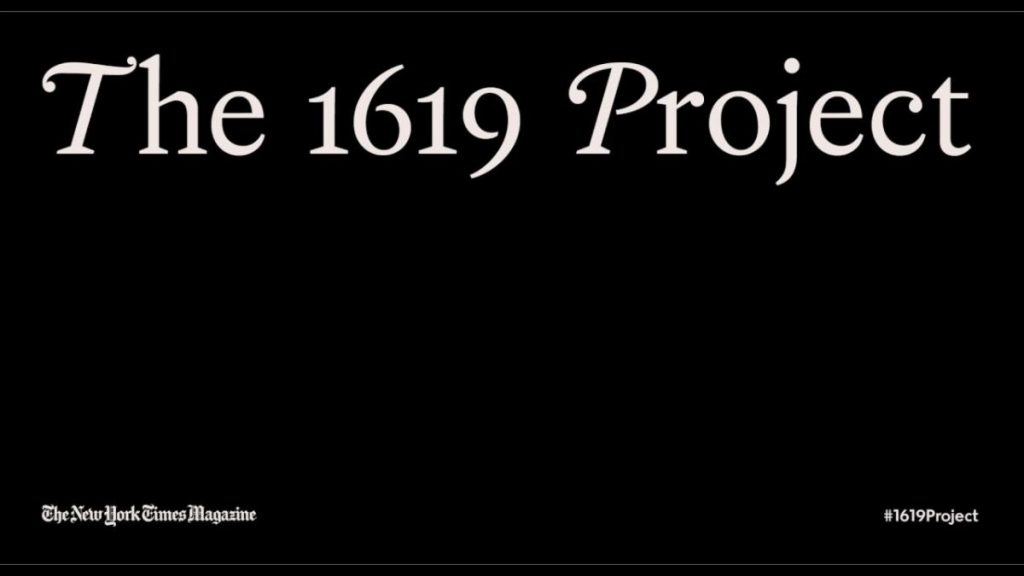 In mid-August, The New York Times published a groundbreaking project created and curated by MacArthur Genius Award Winner Nikole Hannah-Jones entitled The 1619 Project. In her work, Ms. Jones challenges us to think of the year 1619, a year in which the first African slaves were transported to the American colonies, as the true birth year of our nation. She (and the other writers enlisted as contributors to the project) make very strong arguments that nearly everything which has followed in our nation’s history and that which has truly made America exceptional over the years is rooted in the original system of slavery that preceded even our “official” national founding. The goal and the hope of The 1619 Project: “that by acknowledging this shameful and painful history, by trying hard to understand its powerful influence on the present, that we might then prepare ourselves for a more just future.”

This work resonates deeply with so many of us engaged in the educational equity and access work at Rainier Scholars. Our History curriculum in the Academic Enrichment Phase has long been grounded in an essential question of why a program like Rainier Scholars needs to exist.  As they progress through our 12-year program, scholars are continually challenged to think about what role they will play as leaders in continuing our community and country’s journey towards forming a “more perfect union.”  In The 1619 Project, we find rich and nuanced answers to our central questions, ones which illuminate and illustrate the residual impact of our nation’s original commitment to slavery across educational, economic, health and political outcomes in the modern day. In these pages, one finds an essential truth about the very nature of our democracy: that only in the struggle for liberty and equality which African Americans have been required to wage since that fateful day in August of 1619 have we pushed towards becoming the democracy that we laid out on paper in our founding documents.

Intensely inspiring and beautifully written and compiled, The 1619 Project is a piece of journalism which pushes for a reframe of all that has once been considered settled truth about our nation’s history. It provides a deep range of biographical sketches and stories of the struggle for equity and justice which can encourage our young scholars forward in their own respective journeys towards lives of influence, meaning and impact.

In addition to the written pieces, this powerful material is also examined in the 1619 podcast and in The 1619 Project Curriculum, offered by the Pulitzer Center.