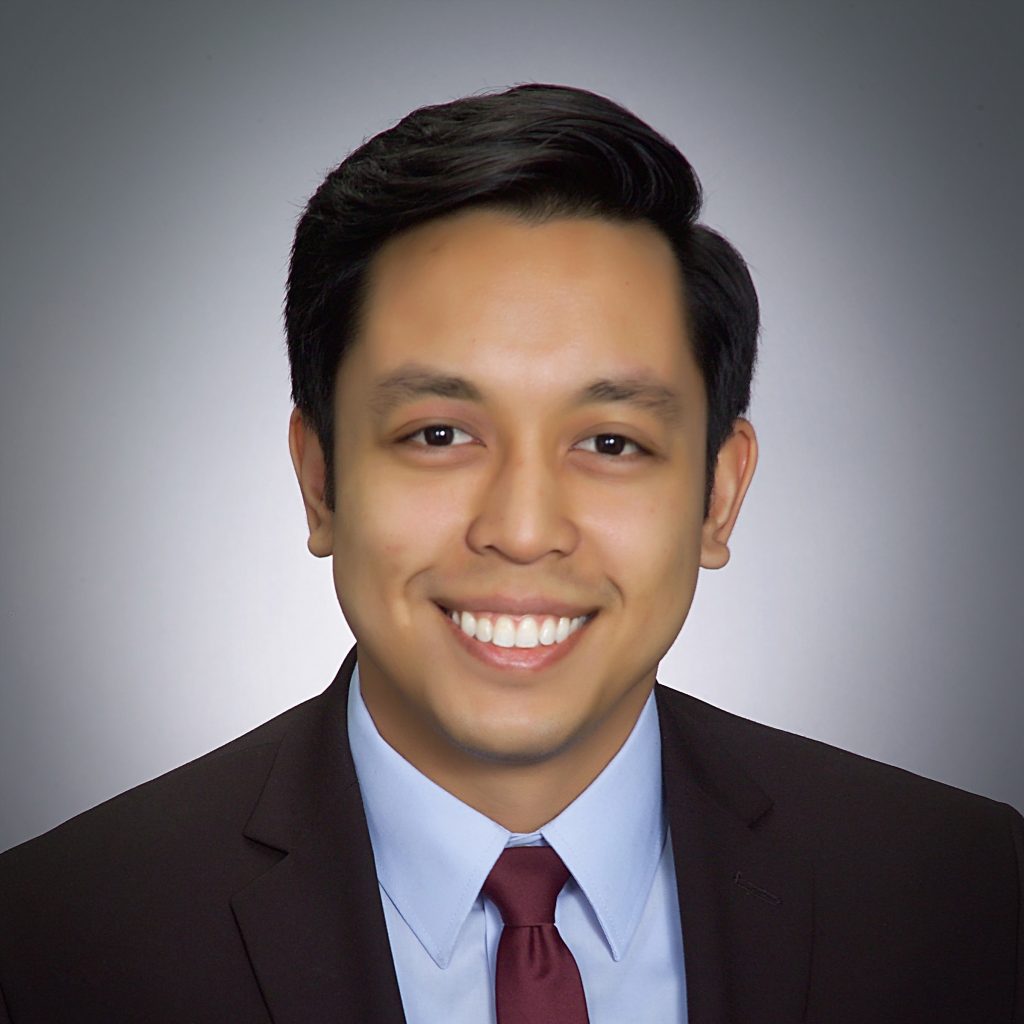 As for most of us, the path for Leo Rozal begins with his parents. Lachmi and Leonardo Rozal are immigrants from the Philippines who came to America knowing it would be important for their son to get a good education. What they did not know was the best way to make that happen. They were fortunate, however, that Leo made a solid start at St. George’s Parish School, right in their South Seattle neighborhood. It became the first of a series of Catholic schools where Leo was introduced to and grounded in the importance of character, faith and service. Following St. George’s, Leo went to O’Dea High School, Seattle University and then to Creighton University Medical School, where he got his medical degree. Tightly interwoven into his time spent at these institutions of higher learning was Rainier Scholars.

A member of the very first Rainier Scholars cohort in 2002, Leo says, “You can’t take Rainier Scholars out of my life – the impact it has had on me is everywhere.” Rainier Scholars was the catalyst that helped him transform his curiosity and drive into a passion to help others. It started early with the sense of community he felt with his peers in Cohort 1. Many of them are still his friends, several of them his closest. The precepts of the Academic Enrichment Phase – perseverance, integrity and courage – complemented the universal ideals he was learning in school. In and out of school Leo was exposed to opportunities – both intellectual and in the working world – that opened his eyes. When he thought about college, Leo says, “I wasn’t thinking about it as a means to an end, but rather truly as a journey. I would create this journey for myself where I would grow and experience things and become passionate about certain subjects that would lead me to wherever I want to be.”

The Jesuits believe education is interactive and experiential. Experiences in the world, through either service projects or the practical application of classroom knowledge, are the key parts of any education. During his sophomore year at Seattle University, Leo had an internship shadowing a pediatrician at the Polyclinic, a multi-specialty clinic in Seattle. He was so taken with what he learned that, in his junior year, he volunteered at a homeless shelter to care for the adults staying there. That experience would change the course of his life. Very different from the out-patient observation of the year before, his time in the shelter was spent dealing with the chronic conditions of marginalized and at-risk adults. He says, “I got to see the raw human aspect of medicine and remembered that being a doctor is not just about the medicine, it’s not just about the science, but rather about making a human connection. We ask all the time what our jobs will be, but we don’t necessarily ask what our calling is. Being in that homeless shelter told me that being a physician wasn’t just a job, it was a calling.”

Leo would go on to graduate from Seattle University Magna Cum Laude, majoring not just in Biochemistry, Science and Engineering, but also in Humanities, Arts and Science. He was given the highest honor awarded on a Jesuit campus – Alpha Sigma Nu – recognizing students who distinguish themselves in scholarship, loyalty, and service. He became a doctor in 2018, after graduating from Creighton University Medical School and is now in his third year as a Pediatric Resident at UC Davis Medical Center in Sacramento, CA. While at Creighton, Leo received the Magis Scholarship Award for community service and leadership in the community as well as the Medical Dean’s Scholarship Award, given to students who have demonstrated a record of enhancing diversity in one’s community.

When asked about the awards, Leo speaks matter of factly about them. “In school the focus was to get us to reflect on why the world is the way it is and how we can make it better. And so, you know, getting these awards all just kind of came naturally.” Naturally yes, but informed by years of education focused not just on the question of “why do things happen?” but also on “how can we help make things better?” Leo feels a close connection with his schooling, particularly his time spent at Seattle University and Rainier Scholars. The intentionality of the education served to remind Leo of his privilege. He was given opportunities and chose to take them and through them learned “to recognize where one is in life; to think about where you came from, and then decide how you can you bring people into a similar space.” It is a notion consistent, not only with the mission of Rainier Scholars and Seattle University to help cultivate a new generation of leaders, but also with the Hippocratic Oath he took as a new doctor. Not only is there the commitment to “do no harm,” there is a part of the oath particularly close to Leo’s heart that says, in his words, “you will teach those who wish to take part in your craft.”

The desire to connect with people and share the human experience has been with Leo for a long time. During his high school years, he was a Student Advisor at Rainier Scholars for three consecutive years and in his last year at Seattle University he was hired to be the Dean of Students and Head of Operations after founder, Bob Hurlbut retired. He refers to himself during that period as being “Bob 2.0.” He knew it was not going to be a career job, but he wanted to give back to a program that had given so much to him.

When students, and just as importantly their families, enter the Rainier Scholars program, a twelve-year relationship begins. A newborn who enters into Dr. Leo Rozal’s care could be with him for eighteen years, or possibly longer. To provide such continuity of care is deeply satisfying to Leo, not only from a medical point of view, but also because of the opportunity to gain the trust of the parents. Building this kind of relationship is deeply rewarding, something he finds to be “a privilege and an honor.”