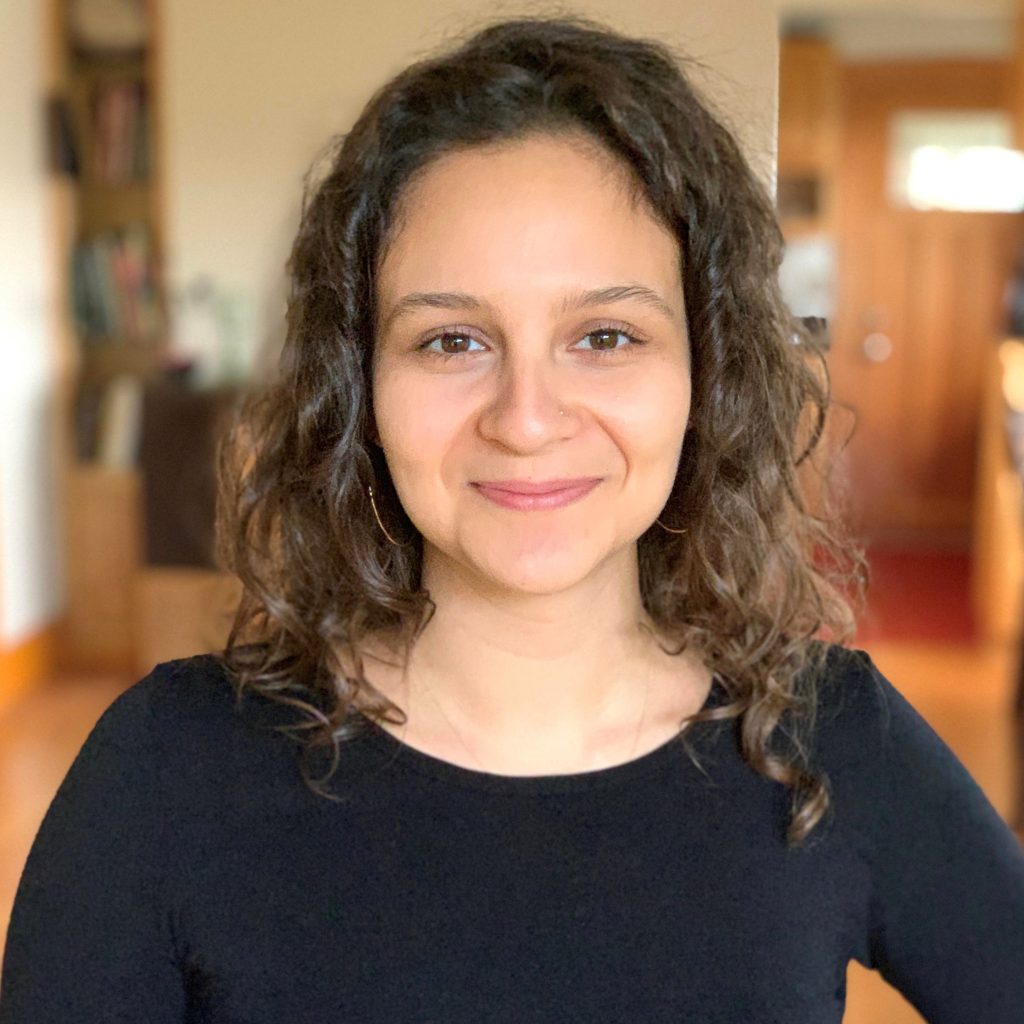 When Paloma Contreras thinks back to her time in the rigorous 14-month Academic Enrichment Phase of Rainier Scholars, she remembers feeling like a kid in a candy shop. She was motivated and loved learning, so for her, being in Rainier Scholars was a thrill. At the same time, neither of her parents had gone to college. While Paloma recognized that education was important, she did not know that getting into college required more than just being smart and enjoying her classes. Through Rainier Scholars, Paloma learned the importance of getting the highest GPA possible, preparing for college entrance exams, making the most of summer opportunities and networking. This guidance helped her understand the steps she needed to take in order to make the dream of going to college a reality. As a first-generation college student, learning about the college admissions process was equally as important as building a strong academic foundation.

The support Paloma received from Rainier Scholars was, as she says, “comprehensive and multifarious. Every single person in the organization was trying to create an environment that allowed students to thrive.” This attention to detail instilled such a level of confidence in her that upon entering Garfield High School in Seattle as a freshman, her attitude was, “I don’t know what I want right now, but I know I want to work as hard as I possibly can so that when I do figure out what I want, I can get it.” In her senior year, Paloma decided she wanted to attend Columbia University in New York City, so she applied early decision. She did not apply anywhere else.

As that kid in the candy shop with a sweet tooth, learning was never a problem for Paloma. But how exactly to put that learning into action was a key insight that came to her from Rainier Scholars. Everyone – teachers, advisors and staff – helped make clear the importance of, in her words, “mobilizing my learning.” In the world of Rainier Scholars, that meant learning how to become a leader. As Paloma explains, “Rainier Scholars consciously addresses the importance of investing in yourself, but the whole point of doing that is to be able to get to a place where you can contribute back to the community.”

One of the times Paloma first became “mobilized” was in a program at Garfield High School called the Congress of Racial Equality (CORE). The goal of CORE was to provide a way for students to address issues surrounding race in a historically Black high school that had become a magnet school for Advanced Placement students who were predominantly non-Black. Paloma became a trained facilitator in regularly scheduled weekend retreats where students from different backgrounds participated in a range of conversations around issues of race and equality. These were teenage conversations but, Paloma explains, “within them students would become aware of the assumptions they had made about each other, ones they carried with them every single day; the delicate nature of these conversations fostered an environment of being honest and open to listening to other people.” Over the course of these retreats, students’ willingness to be vulnerable with each other created a space where mutual appreciation and respect could begin to live. To be able to lead these sessions was an experience that Paloma believes definitely changed her life.

Upon graduating from Garfield, Paloma was awarded the Princeton Prize in Race Relations, a national recognition given to high school students who have undertaken significant efforts to advance racial equity and understanding in their schools or communities.

Paloma did, in fact, get into Columbia University, where she graduated in 2015 with a Bachelor of Arts in Comparative Ethnic Studies. She is now a doctoral candidate in History at New York University, having just finished her second year of a six-year program. Her dissertation focuses on the study of mid-20th-century Brazilian politics and, in particular, on illuminating how democratic societies can and do foster within them anti-democratic and sometimes fascist tendencies. This point in Brazil’s history is just one of an infinite number of reasons why Paloma believes the study of history is not just interesting, but necessary in our lives. Studying history, in her opinion, disabuses the student of the notion that things simply or spontaneously just are. To the contrary, she believes “history gives us the power to understand that the world as we know it has been carefully constructed over time. When we recognize the nature of this construction, we can better understand the present and we become better prepared to change it.”

As a student of history, and one day in the not-too-distant future, a Doctor of History, a writer and professor, Paloma Contreras is committed to helping more people understand the present and be prepared to change it. As a leader, she understands the importance of giving back, working for equality, opportunity and equitable access to resources. And, as a Rainier Scholar, she knows she has a community for life to help her do just that.