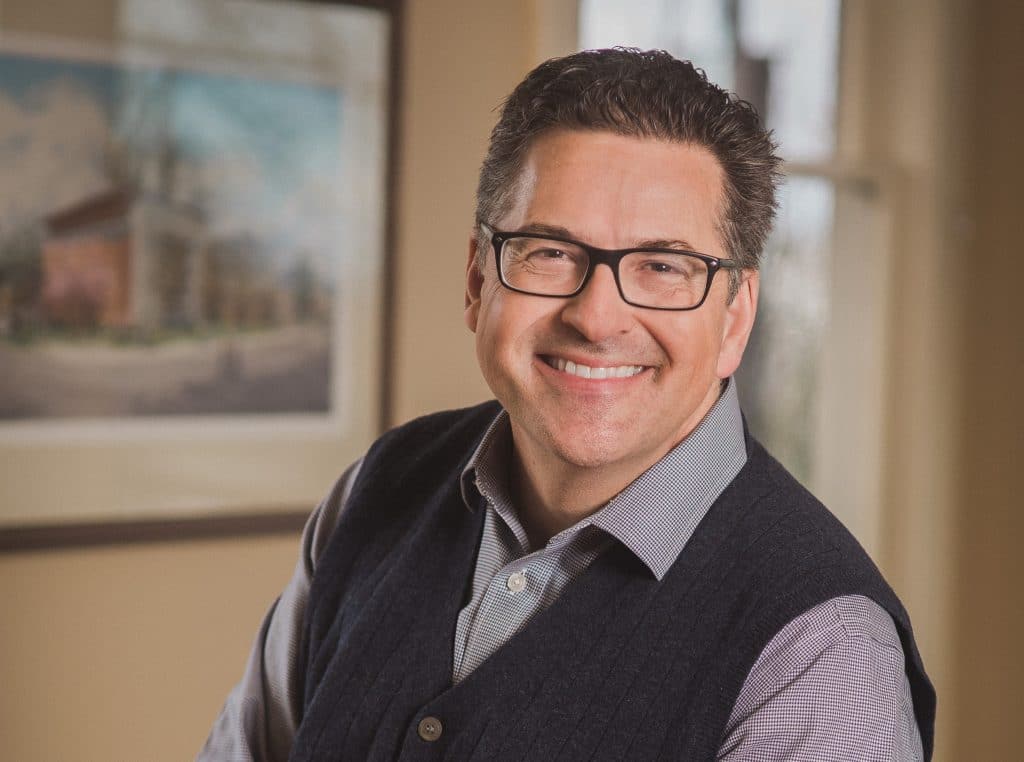 After an extensive nationwide search, we are very pleased to announce that Rafael del Castillo will join Rainier Scholars on July 1, as our new executive director.

A longtime educator, with over 35 years of educational leadership experience and deep relationships within the independent school community, Rafael joins us from Bertschi School, where he has been Head of School for nearly five years.  Prior to that, he served as head of Seattle Girls’ School (SGS) for six years. He was introduced to our program nearly 20 years ago, as a math teacher for Rainier Scholars students who attended SGS.

“The Rainier Scholars story is my story”

Throughout the interview process, Rafael’s deep respect for the hard work of scholars and their families was clear and consistent. He pursued this opportunity because he feels personally connected to the mission of Rainier Scholars, as an immigrant and first-generation college graduate.

“My story is the story of a Rainier Scholar,” he says. “My family came to the United States when I was five years old. My very first teacher, Mrs. Rogers, provided the launch pad for a boy who spoke no English to accomplish a first for my family, a university degree from the University of Florida in Aerospace Engineering. Instead of rockets, my path led me into the classroom of the 1980s, a master’s degree in Science Education and postgraduate studies in Educational Psychology.” He also had two international teaching assignments, in Madrid and Prague.

Rainier Scholars Board Chair Reggie Brown says the search committee was impressed with the combination of Rafael’s lived experience as an immigrant who used education as a pathway for opportunity and success, along with his lifelong professional commitment to education and demonstrated management experience.

“We are excited by the skills, attributes and experiences that Rafael brings to our great organization,” he says, “as well as his experience leading a community of faculty and families through the uncertainty of the pandemic and his deep relationships in the Pacific Northwest, especially with the region’s independent schools.”

A learner at heart

At Bertschi, Rafael could often be found on the playground at recess, visiting informally with students. Though he’s been a school administrator for over a decade, he says he remains deeply rooted in the classroom interaction between students and teachers and this will guide his strategic direction of Rainier Scholars.

He’s particularly proud of his efforts to work with the Bertschi community to advance diversity, equity, and inclusion values through initiatives in hiring, parent education, teacher training and family support.  “An educational leader must also be a learner,” he says. “My learning has included ongoing exploration of my own leadership, serving the greater school community on six boards and as a member and leader of five accreditation teams, and maintaining a classroom connection through a never-ending exploration of the many iterations of teaching and learning – now including both brick-and-mortar and virtual models.”

The Future of Rainier Scholars

Rafael joins Rainier Scholars at a critical juncture for the organization, which recently celebrated its 20th anniversary, and at a key moment in history, when heightened awareness of racial injustice calls for bold and urgent action.

“The Rainier Scholars Board and staff are looking forward to building on the solid foundation and vision created by Sarah Smith, Bob Hurlbut and other founders, and implemented over the past 20 years,” says Reggie Brown. “We are excited to work with Rafael to propel our organization and our mission forward.”

Rafael del Castillo is up for the challenge. “This role will enable me to further engage in my passion for social justice,” he says. “Rainier Scholars has been a driving force in transforming leadership and moving all of us toward a more equitable society by nurturing the potential of underserved students of color. I look forward to leading the organization, building on current initiatives, and expanding our partnerships, as well as the depth and breadth of our impact.”

Though he has a commitment to lead Bertschi School until July 1, Rafael has agreed to begin the transition process now, working closely with our board and leadership team. We are also planning a series of events to introduce him to our community over the coming months.