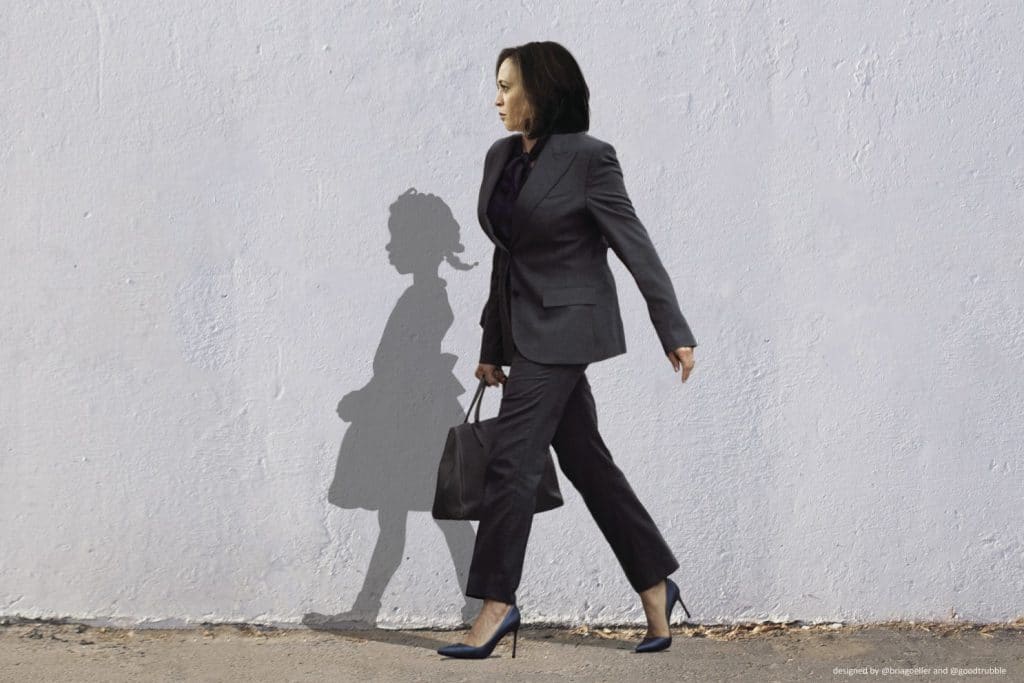 On election night, Anjelica Valenzuela (Cohort 16) stayed up late to put the finishing touches on her application to join the Seattle Youth Council. In some ways, this was part of an evolution that began in 2016, when ten-year-old Anjelica prepared herself for the U.S. to have its first female president. She was disappointed by the outcome of that election.

Now, a freshman at Lakeside School, Anjelica’s civic involvement has been growing. Over the summer, she participated in Black Lives Matters marches, donated funds to causes she believes in and committed to becoming an active voter when she comes of age. She was inspired to apply to the Seattle Youth Council, by witnessing Kamala Harris’ historic nomination to the vice presidency. “If a determined, outspoken woman like Kamala can do it,” thought Anjelica, who is contemplating a career in law or politics, “why can’t I?

This can-do attitude is shared by Bush School sophomores Cherlyn Ferguson and Latti Tamiru, of Cohort 15.

Like Anjelica, they assumed that a white woman would be the first to serve in the White House and are pleasantly surprised that a woman of color got there first. “Maybe the traditional path to progress doesn’t have to be followed and we don’t have to wait our turn,” says Latti, who envisions a career in social justice.

“For a long time, it felt like Barack Obama was the only role model,” says Cherlyn, who plans to work on environmental justice, promoting clean energy and protecting people of color from environmental contamination. In addition to Harris, she draws inspiration from Alexandria Ocasio-Cortez, Stacey Abrams and Pramila Jayapal and sees a widening path for aspiring female leaders of color.

Anjelica agrees. “Once someone breaks the barrier, there’s room for a second, third and fourth person. This is an important groundbreaking moment.”

Latti likens the broadening view of political leadership to changes she’s witnessed in beauty standards, when norms were questioned, enabling a more inclusive definition of beauty to take root. “As people who have been marginalized rise to power or speak up, maybe we’ll realize our future doesn’t have to look like our past.”