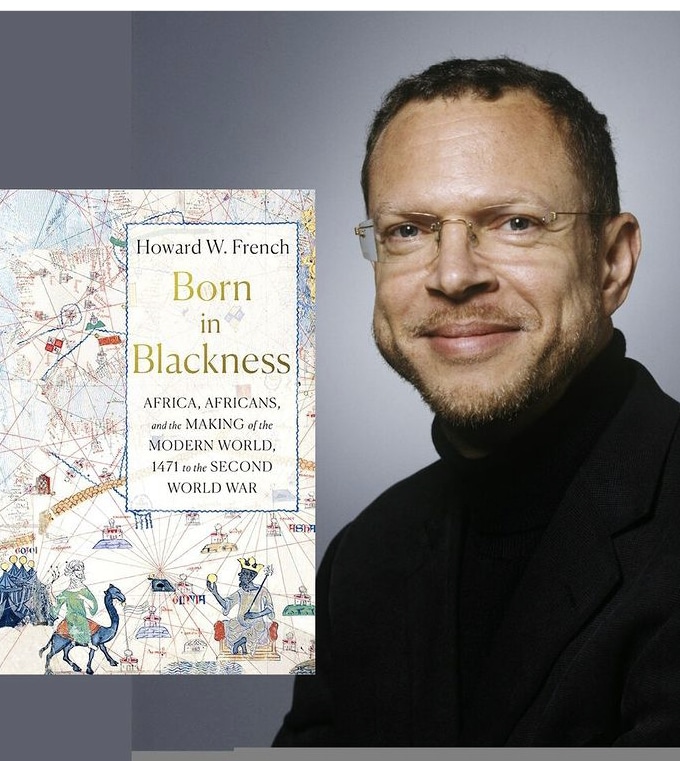 Imagine a book that could be presented to the United Nations and the International Criminal court as the leading piece of evidence in a reexamination of how we think about Black Americans, and Black people globally. Imagine that this book also explained how Black people gave us Starbucks, newspapers, and the concept of a civil democratic society run by political institutions, instead of violence.

That book is Born In Blackness: Africa, Africans, and the Making of the Modern World, 1471 to the Second World War by Howard French. The usual history we are taught is about a passive Africa, serving as the big box store for empires. French doesn’t just turn this false impression on it’s head, he reverses it in profound ways. The result is a narrative that forces the reader to not just think about Africa and its descendants differently, but also how the story of the modern world cannot be told without Africa.